AS SEEN ON TV’S “FOOD NETWORK STAR” AND “CHOPPED”

Chef Chris is the Founder and CEO of Culinary Bad Boy Productions and NY Catering Service, a New York based catering service. Influenced by his family’s heritage, which ranges from Argentinean, Italian and French, Chef Chris began his culinary career at The French Culinary Institute in 2009, where he became classically trained in French and Italian cuisines.  Chef Chris since than has trained all over the world and loves creating unique, beautiful, dishes that pair perfectly with selected wines or mixology cocktails

Chef Chris has cooked in several acclaimed NYC restaurants such as Celsius at Bryant Park, World Yacht, North River, to mention a few, and cooks for notables such as Puff Daddy, Chaka Khan, Jason Kidd and Orlando Magic, to name a few.  His reputation and clientele continues to grow with every dinner, event or specialized experience

Chef Chris is a brand ambassador for Gotham Steel and can be seen on   QVC. He often appears on networks such as CNN, NBC, Dr. Oz, Fox & Friends, Martha Stewart Radio, the Daily Connection, Better TV and The Daily. His culinary competitions include Food Network Season 7 (Finalist), Chopped All Stars and MTV House of Food which he has also hosted. Chris has been featured in ZAGAT, Manhattan Magazine and among several other publications.   Each year chef Nirschel participates in the Food Network’s Annual Food & Wine Festival in New York, Atlantic City and Miami.

Now chef has unique clients from various marketing, public relation, management and concierge companies allowing every aspect or creativity to ensue.  There is nothing NY Catering Service and Chef Chris Nirschel cannot do 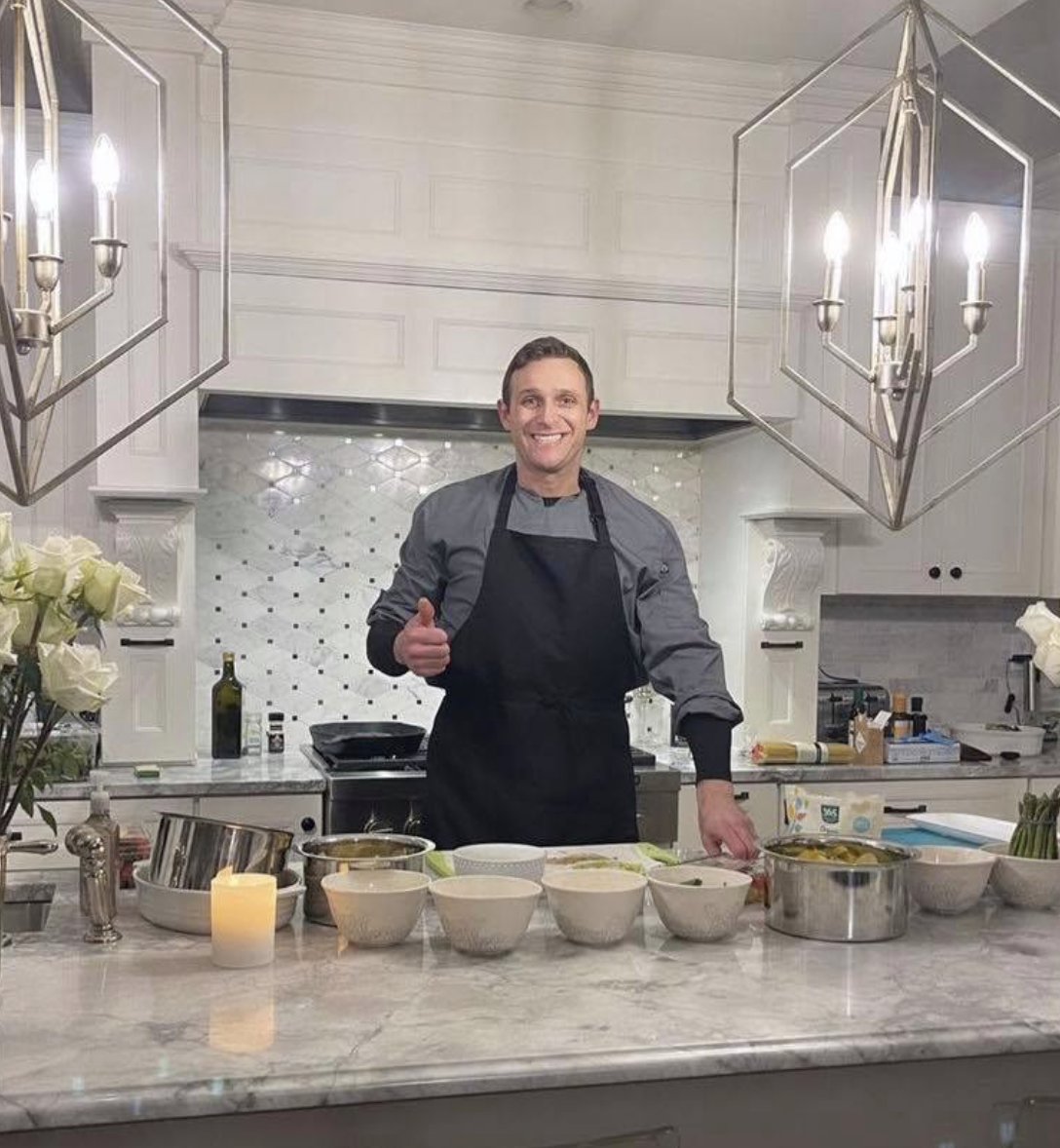 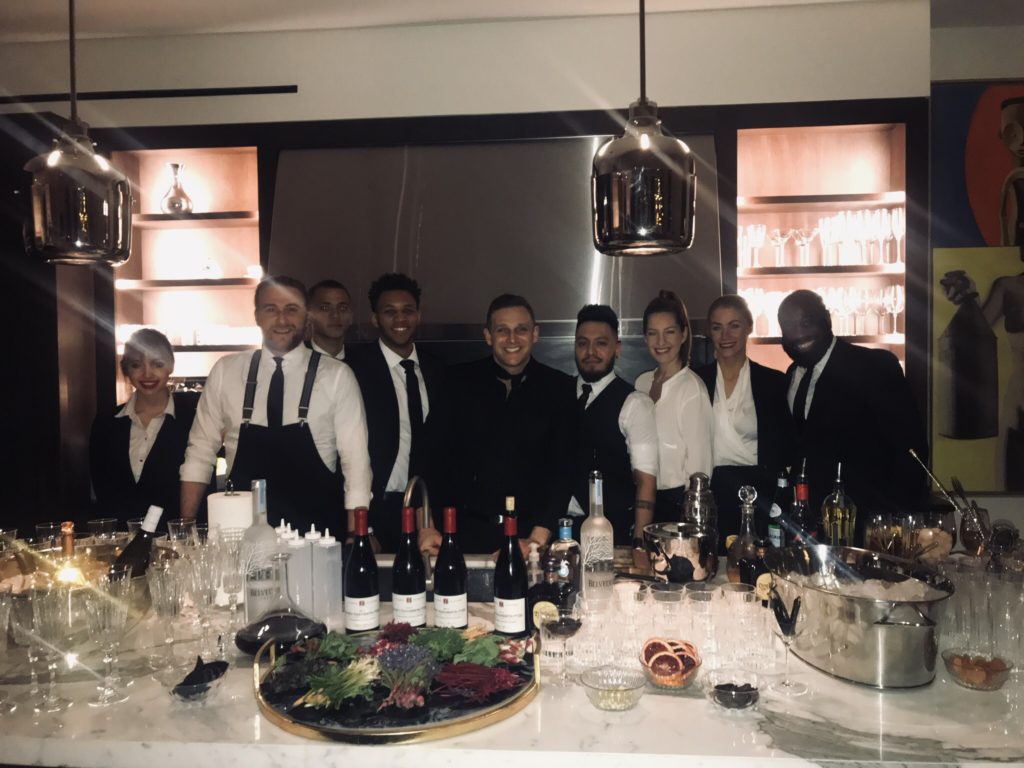 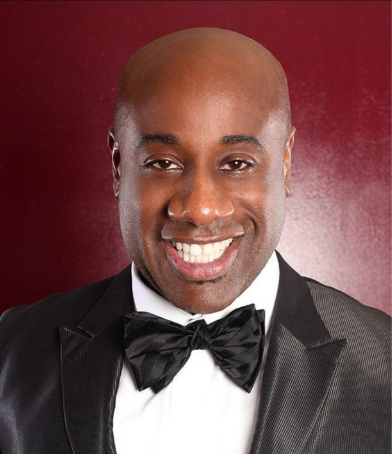 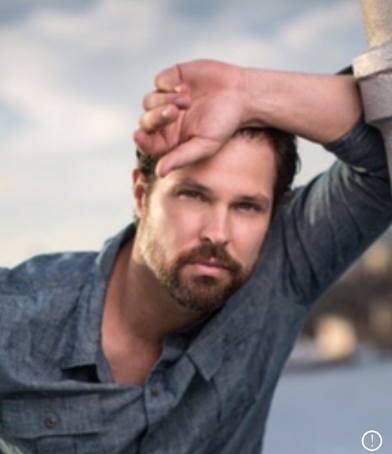 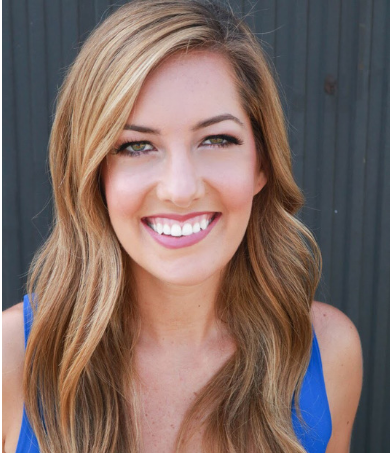 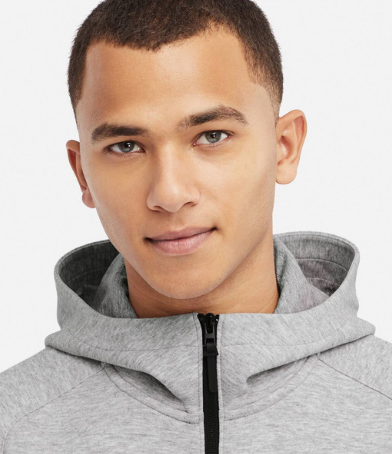 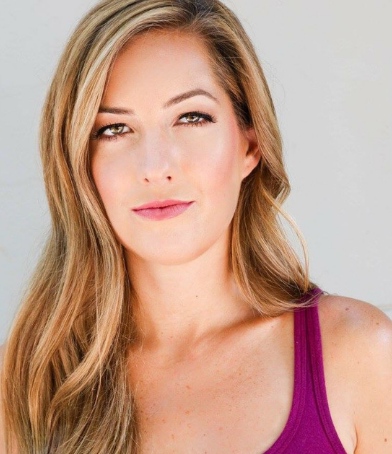 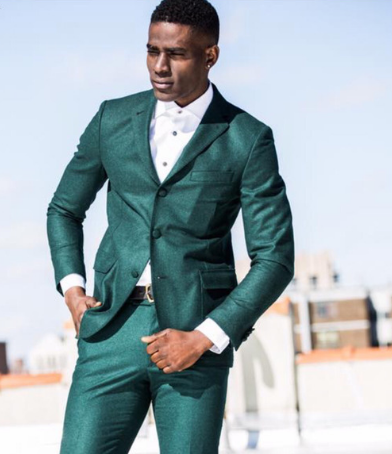 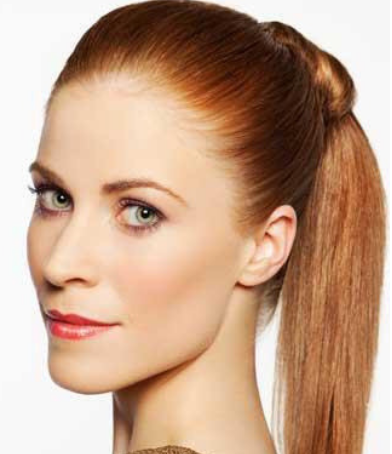 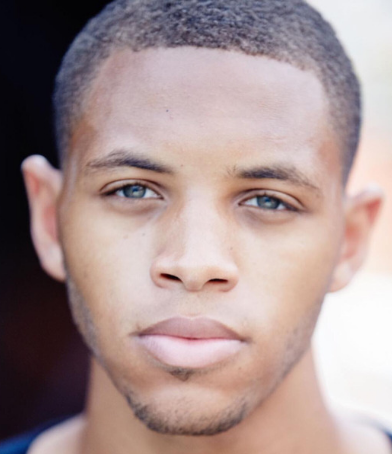 FLO NY Events is proudly located in the heart of NYC’s 28th Street flower district. We have established a close connection within our floral community and a dedication to creating flawless, luminous and original design. We provide floral arrangements or entire event planning for your corporate or social engagement. Our passion for decor will notably enhance your business meeting, birthday party, wedding, bar/bat mitzvah or any themed event. We strive to meet your individual requests as well as present unique and innovative ideas that are tailored to your specifications. We truly love what we do, and look forward to working with you. Learn More 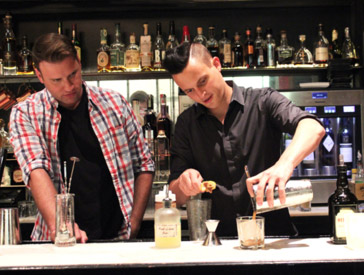 Liquid Lab NYC is revolutionizing the traditional method of cocktail making and turning it into a 21st century brand of mixology. Being trailblazers in their field, Liquid Lab NYC has the distinction of being first to offer exciting new services of their own invention. The company’s home base is in Williamsburg, Brooklyn, which gives the team hands on access to the finest local organic ingredients and state of the art equipment while developing cutting edge techniques that create unique recipes and experiences. Offering Molecular Mixology, Artisanal/Prohibition-era Cocktails and Health inspired Cocktail Concepts allows Liquid Lab NYC to be the leader for innovation in the mixology field. Learn More