Let’s face it – The food is usually the most important aspect of any event.

Tell us about your event and what you’re looking for. We usually respond within 24-48 hours.

Chef Chris Nirschel and his staff delighted my family, hosting a surprise birthday celebration for my daughter. The food was amazing and from beginning to end, was a truly seamless experience. If you are looking for professionalism combined with ease and "food coma", Chef Chris should be your pick. We are already thinking about our next meeting!

My sister had her Bachelorette Party this past weekend out in the Hamptons and Chef Chris and Alex were amazing! Chris was extremely responsive while planning and catered to all our diet restrictions (vegan, dairy free, etc). The food was exceptional - and tons of it. The bucatini pasta, filet mignon, and chilean sea bass were a crowd favorite. The night turned out perfectly and we cannot thank them enough!

Oh my Goodness Chef Chris was beyond amazing. My party was over 2weeks ago and I still have family members and friends calling me asking for Chef Chris’s number. I would double the stars on this Chef if I could. He elevated the status of my party to ultra sophisticated. His professionalism was superior, his staff added to his sophistication. The food melted in my mouth, I have never tasted this level of steak in my life, woow!!! The shrimp was on a different surface. All together I had the experience of an expensive restaurant in London or Paris in my Oyster bay, NY backyard. This chef offered sophistication, class and elegance. Additionally his food is a dream.

This was my first time hiring a chef and let me just say that Chef Chris exceeded all expectations. From the start he was very responsive via email and was able to accommodate a group of women, all with different dietary needs. He tailored the menu perfectly based on everyone’s diets, which was wonderful. He arrived on time and began cooking right away. We started with some passed bites then moved on to a salad and GF pasta (which was amazing), then enjoyed our main dish and dessert. Every single item was soooo delicious. We were all so impressed with everything from start to finish. It was the perfect way to end our bachelorette weekend. I am already trying to come up with another event to hire him for. 5 stars all around, highly recommend!! 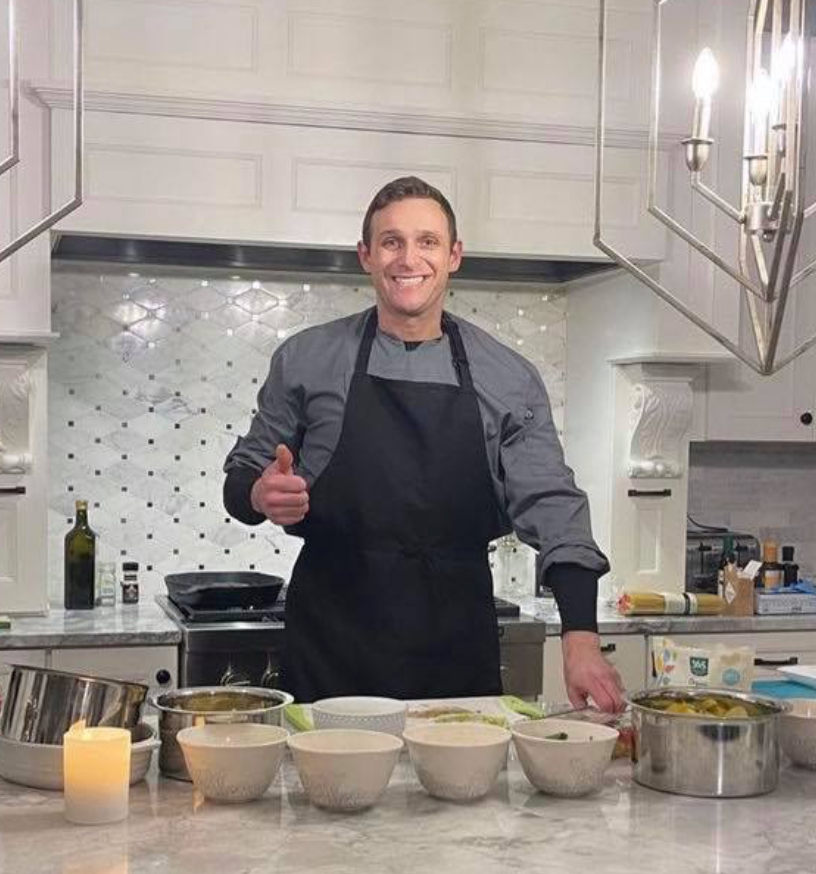 Chef Chris is the Founder and CEO of Culinary Bad Boy Productions, and NY Catering Service, a New York city catering company. Influenced by his family’s heritage, which ranges from Argentinean, Italian and French, Chef Chris began his culinary career at The French Culinary Institute in 2009, where he became classically trained in French and Italian cuisines.  Chef Chris since than has trained all over the world and loves creating unique, beautiful, dishes that pair perfectly with selected wines or mixology cocktails

Chef Chris has cooked in several acclaimed NYC restaurants such as Celsius at Bryant Park, World Yacht, North River, to mention a few, and cooks for notables such as Puff Daddy, Chaka Khan, Jason Kidd and Orlando Magic, to name a few.  His reputation and clientele continues to grow with every dinner, event or specialized experience

Chef Chris is a brand ambassador for Gotham Steel and can be seen on   QVC. He often appears on networks such as CNN, NBC, Dr. Oz, Fox & Friends, Martha Stewart Radio, the Daily Connection, Better TV and The Daily. His culinary competitions include Food Network Season 7 (Finalist), Chopped All Stars and MTV House of Food which he has also hosted. Chris has been featured in ZAGAT, Manhattan Magazine and among several other publications.   Each year chef Nirschel participates in the Food Network’s Annual Food & Wine Festival in New York, Atlantic City and Miami.

Now chef has unique clients from various marketing, public relation, management and concierge companies allowing every aspect or creativity to ensue.  There is nothing NY Catering Service and Chef Chris Nirschel cannot do. 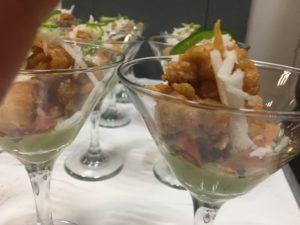 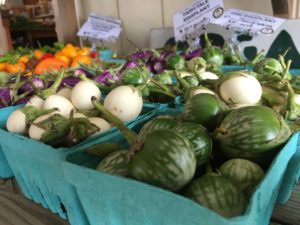 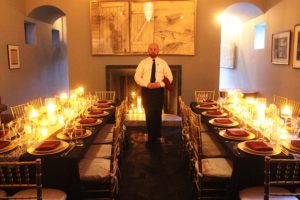 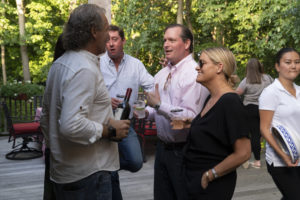 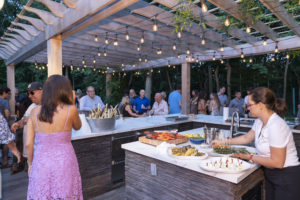 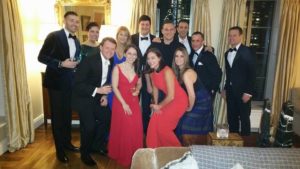 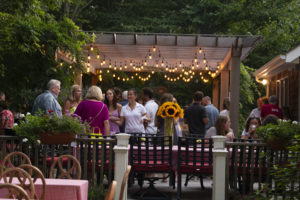 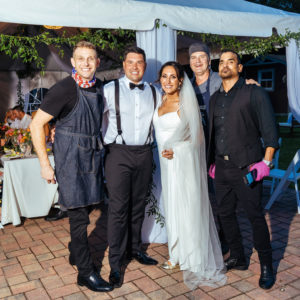 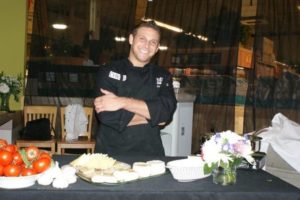 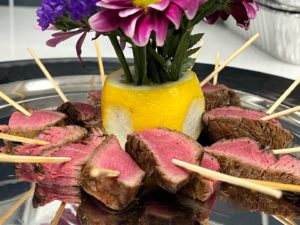